Congratulations to 5 Vulcans U8s who have signed for professional clubs! 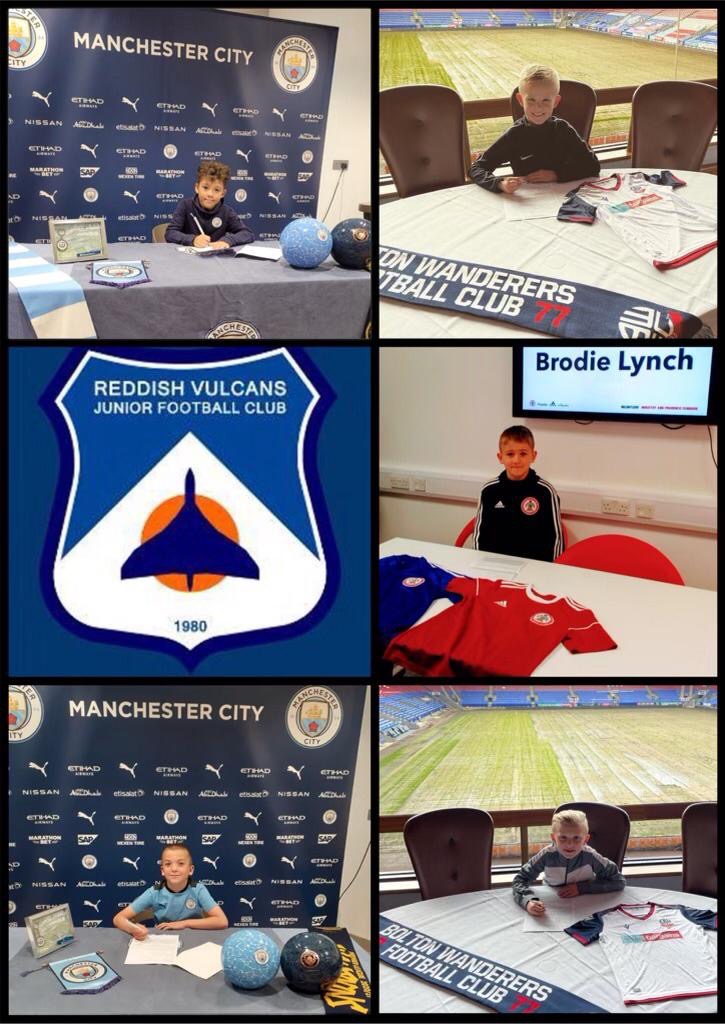 5 Vulcans under 8's players have signed for professional clubs. 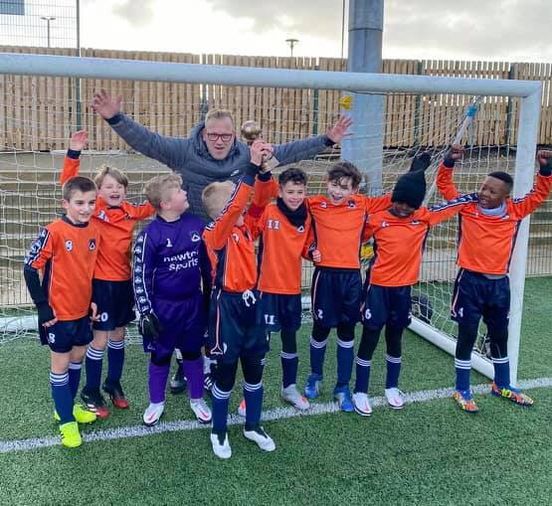 Reddish Vulcans under 9's attended the Skelmersdale Christmas Tournament and returned victorious. The under 9's have followed in footsteps of many Vulcans teams by showing that hard work and teamwork pays dividends. Well done to Andre and the boys. 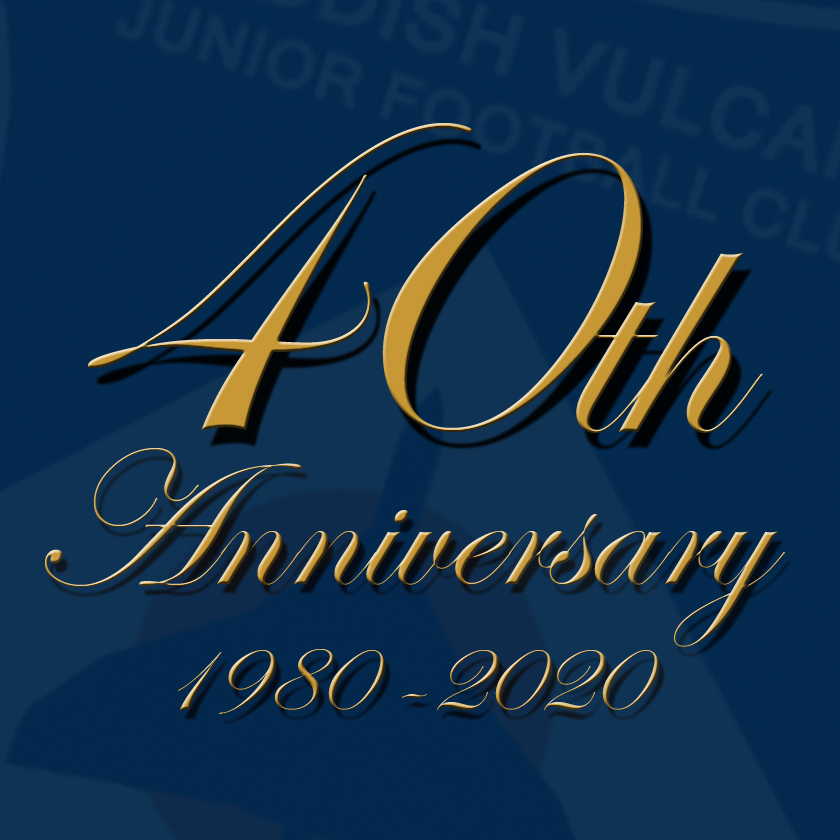 In 1980 Geoff Meadowcroft and Eddie Clarke from Reddish, Stockport had a vision to form a junior football club. Our founders both worked at the British Aerospace factory in Woodford, so they decided to name the club after the world… 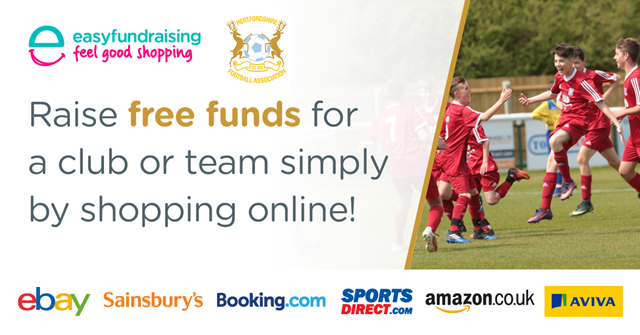 Raise free donations every time you shop online - No cost!! No catch!! Reddish Vulcans JFC have teamed up with easyfundraising who give local football clubs and teams access to an unlimited source of free funding. You help us raise… 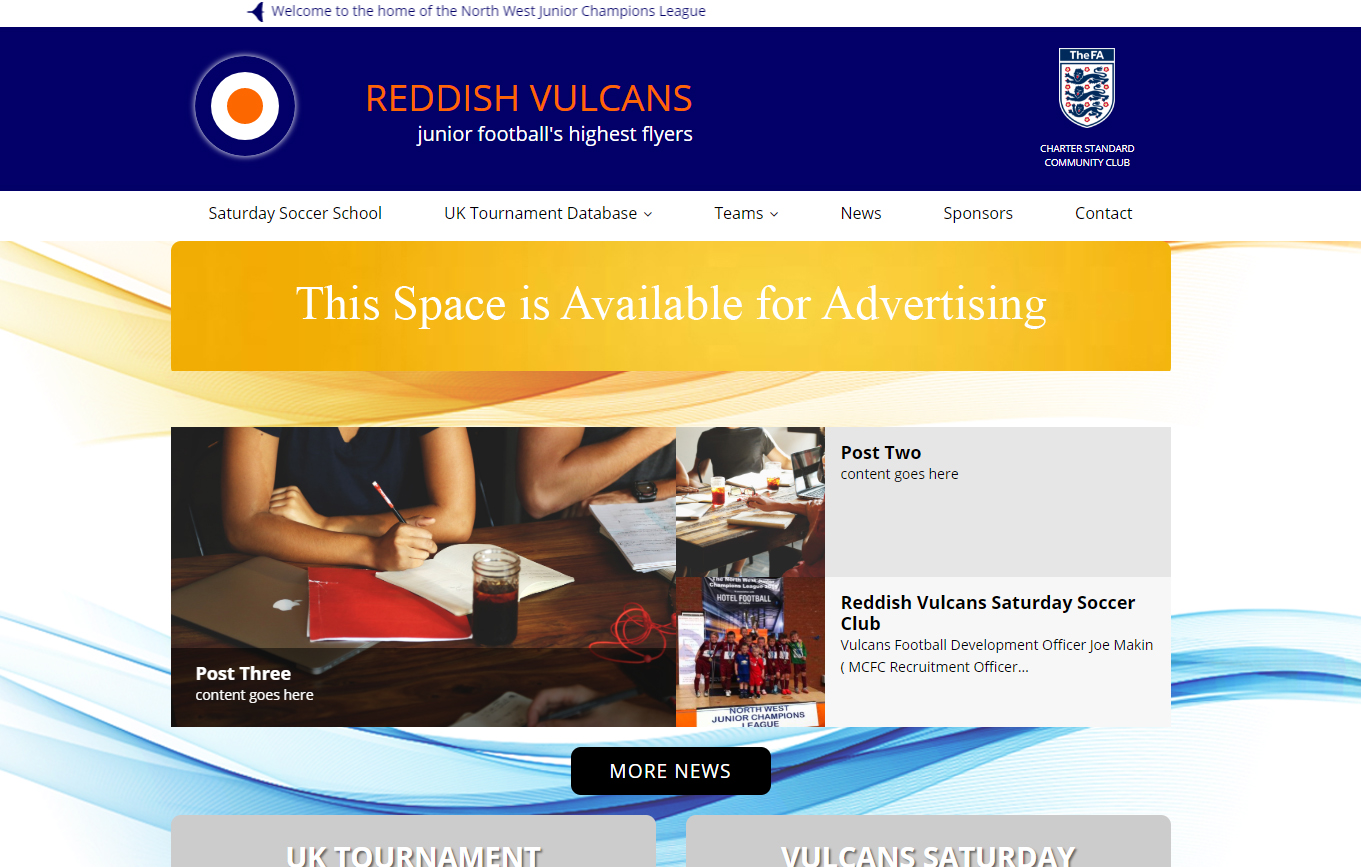 It is with great pleasure to announced that we have launched or brand new Vulcans website site. This has been developed over the last year in conjunction with Asone Design based in Hyde, who have devised a fresh new look.…

The UK Junior Football Tournament Database has been redeveloped. Building on the existing concept we have listened to feedback and have devised a brand new site. Filled with new features, we are sure it will be a winner with Junior… 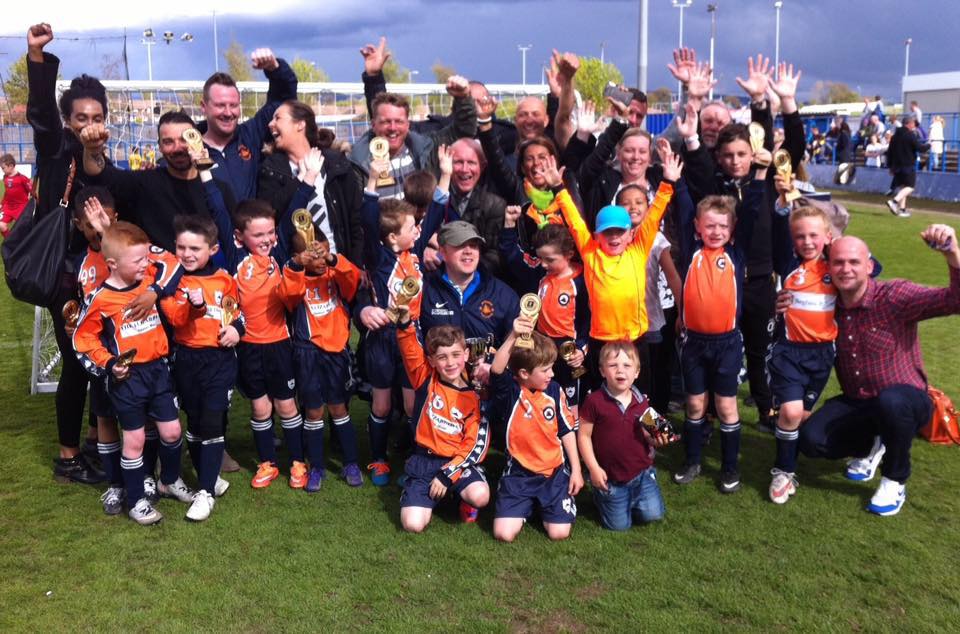